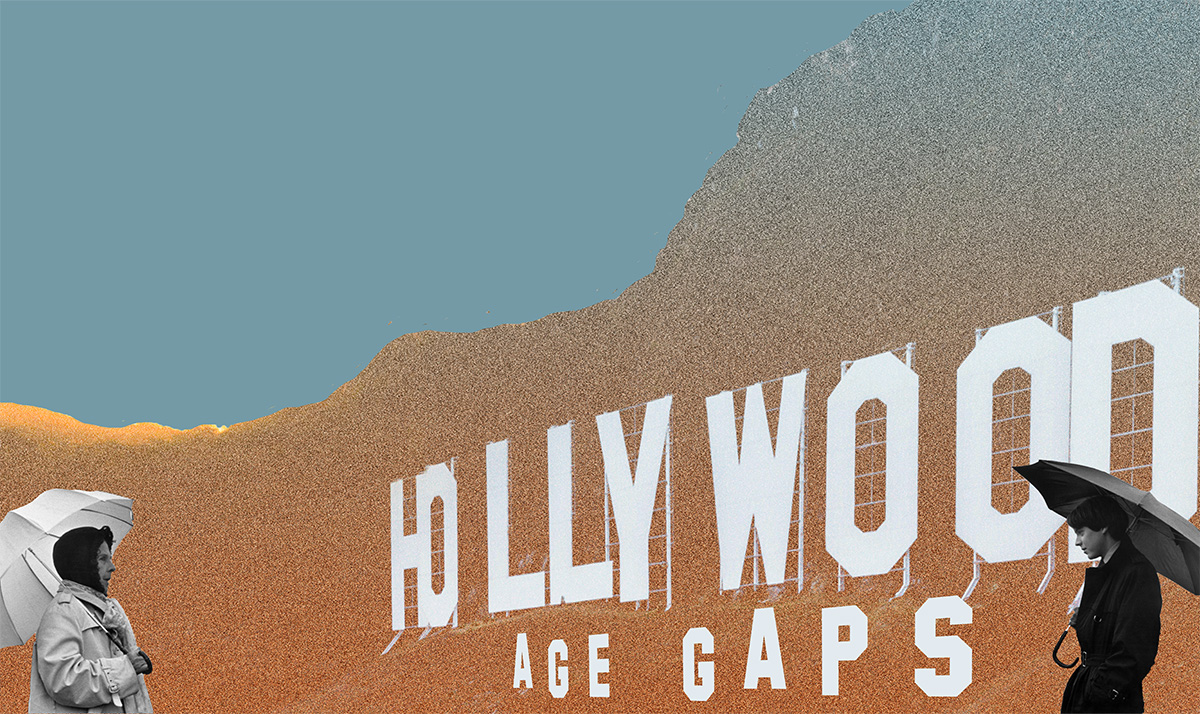 A Visual Exploration of Age and On-Screen Romance

Over the last year, Hollywood’s ruling class of old men have faced a reckoning. The #MeToo movement has brought widespread attention to the sexism embedded in the entertainment industry. Researchers and journalists have shown that the sexism extends to everything from characters’ speaking lines to the wages of behind-the-scenes employees.

To add to this growing body of work, we decided to take a closer look at how romantic relationships are depicted in films. Using data from Lynn Fisher’s Hollywood Age Gap project, which has catalogued over a thousand couples in 730 movies, we explored how age and gender are broken down in relationships on screen.

It’s worth noting that the data aren’t comprehensive. Films are added to Fisher’s database by user submission and don’t reflect the entire output of Hollywood. Age difference is determined by the age of each actor upon filming, and appearances can be deceptive. But we hope our analysis reveals something about the romantic norms of the movie industry.

Every romance, every age

Here’s what the age distribution of every romance looks like. In the vast majority of instances, men are older than women.

Couples of the same age are all under 40.

In the movie with the largest age gap, Harold and Maude, the actress is older than the actor...by 52 years. (Don’t worry, it’s a black comedy.)

The age differences in Woody Allen films ranged from 4 to 40 years.

In the data, there were just as many couples who were the same age as couples with the largest age differences: 30 years or more. Movies depicting same-age relationships all came out in the ‘90s or later. While these movies span multiple genres, from rom-com to drama, they tend to be geared towards younger and more mainstream audiences.

On the other hand, the movies featuring relationships with the highest age disparities spanned nearly a century, with release years anywhere from the 1940s to present day. Like time, these movies covered a wide range of genres — from fantasy to thriller — and included more cult classics, like The Big Lebowski and Harold and Maude.

There had to be repeat offenders in the data: Directors who consistently made movies with large romantic age disparities. We searched for the five directors with the highest average age gaps over their bodies of work, amongst individuals who had directed at least three movies. Under these parameters, Woody Allen topped the list, with an average age gap of 20 years in his films. British directors John Glen and Lewis Gilbert also made the cut, thanks to the James Bond franchise. Each one of the top five directors was British or American.

Hover over the circles to see the couples information. 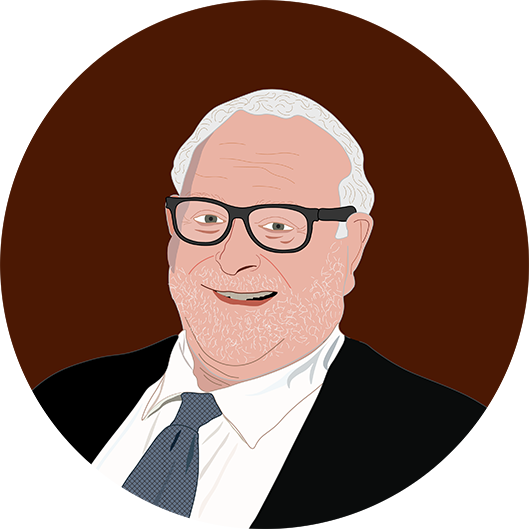 British comedy director Jonathan Lynn’s films had an average romantic age gap of 19.3 years. The three movies here represent under a third of his directorial credits. 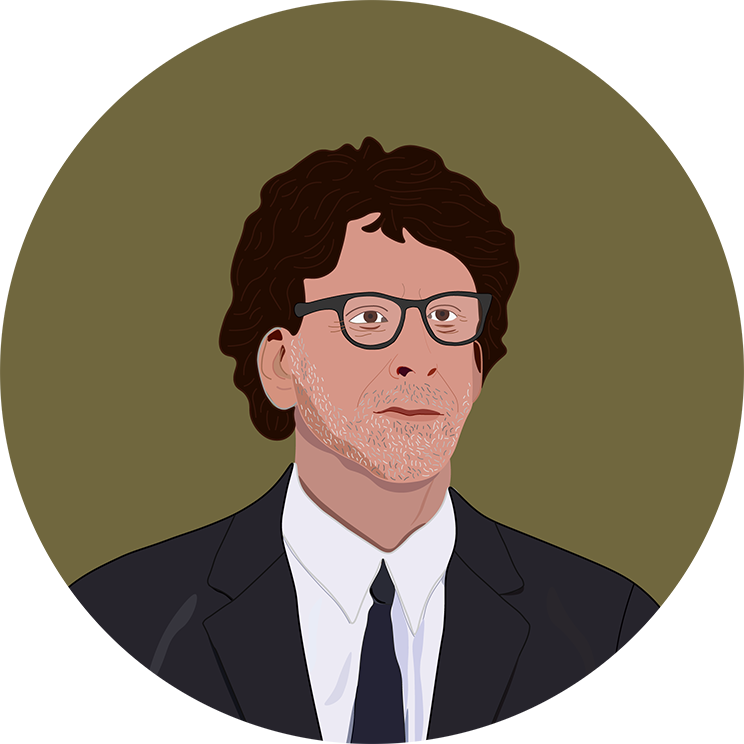 Teaming up with his brother Ethan, Joel Coen has directed over 17 films, 4 of which were included in The Hollywood Age Gap project. The average romantic age gap in these movies — which span nearly three decades — was 19.3 years. 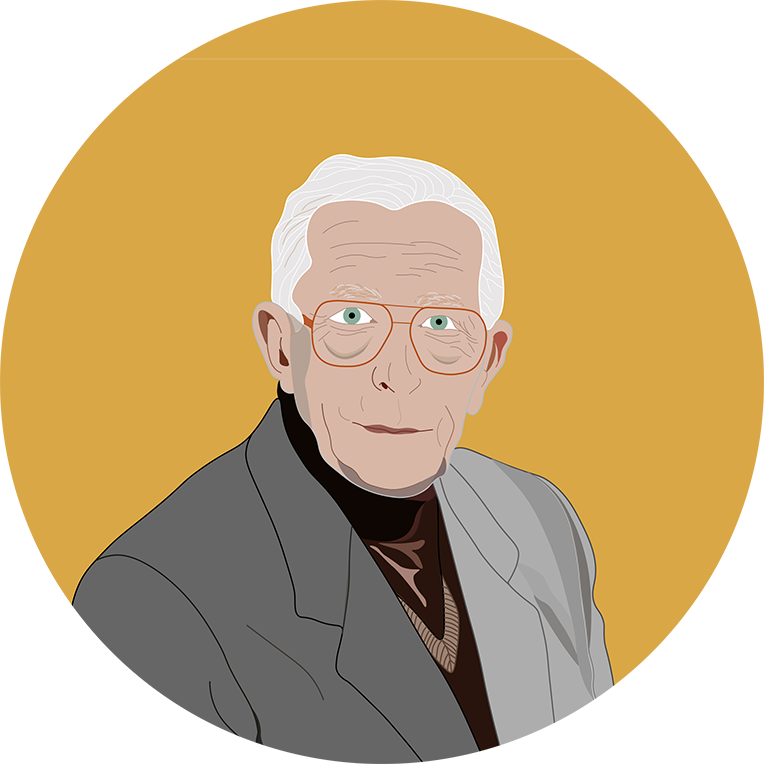 Lewis Gilbert’s three contributions to the Bond film series, directed in the ‘60s and ‘70s, had an average romantic age gap of 17 years. 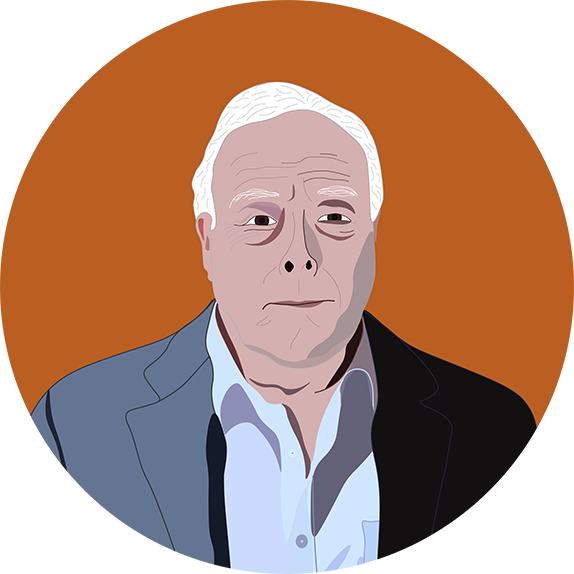 The five Bond films directed by John Glen in the 1980s had an average romantic age gap of 19.9 years. 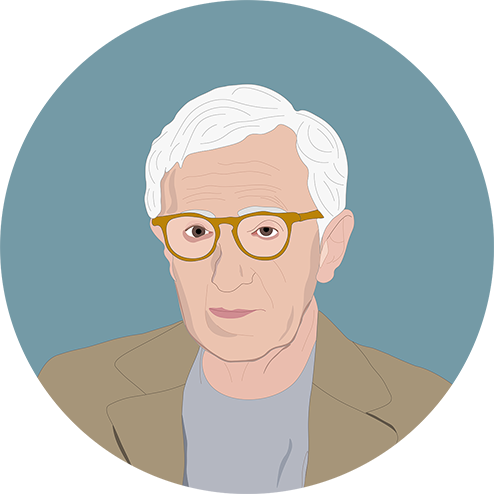 Twenty of Woody Allen’s films — which represent about a third of his work — were included in the dataset. The romantic relationships in these movies averaged in at 20.2 years.

As prolific male actors get older, their on-screen romantic interests don’t typically age in step. Well-known actors with long careers, like Tom Cruise and Johnny Depp, were close in age with their love interests in their early roles — but as they became older, they continued to be cast with young women. A widening age gap appears to be the norm for most famous male actors who act through middle age and beyond. Here are the ages four prominent male actors plotted against the ages of the actresses they were cast with, over time:

How age gaps shift over an actor's career

The Hollywood Age Gap project most obviously reveals one thing: that the entertainment industry appears to favor straight relationships with an older male partner — and often this norm is exaggerated with wide age disparities between actors. But whether the trend is reflective of a special Hollywood brand of chauvinism is unclear; because the data is imperfect, the results can’t be used to make sweeping conclusions of movie industry bias. Regardless, it’s safe to say that heteronormativity abounds.